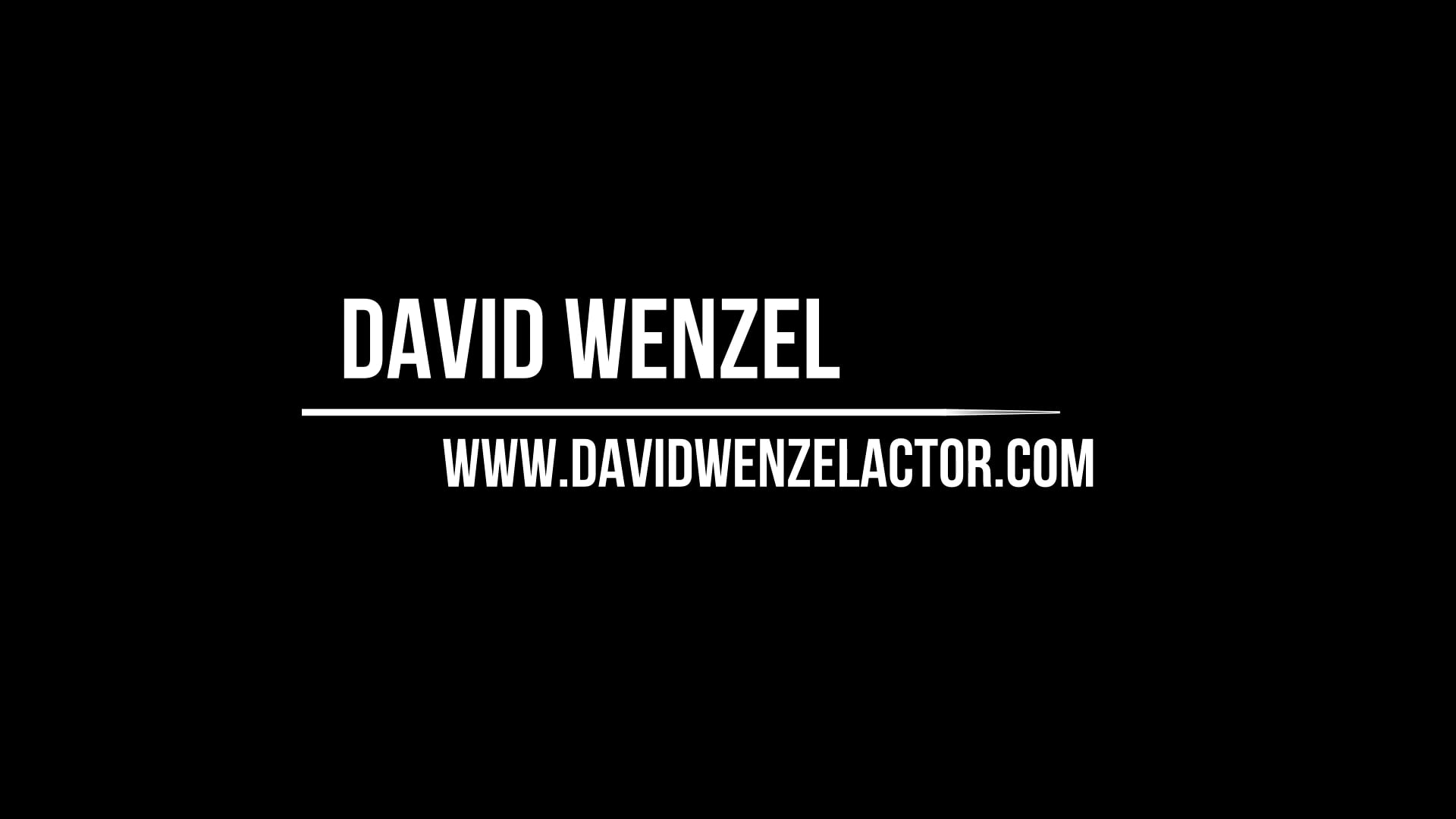 A Lifetime of Acting

David Wenzel was born in Methuen, Massachusetts and came to NYC to study acting.  He has appeared in a variety of TV series & films and  daytime serials! Including Ray Donavan, Wild Crime, Rescue Me, Who Killed Jane Doe, Homicide City, New Amsterdam, Extreme Forensics, One Life To Live, All My Children,  Guiding Light, and Another World to name a few. He has also Produced & Directed  Film/TV/Theatre. See IMDB for full credits. When not on set he teaches acting for the camera and stage.

Check out this great video

Do you have more questions? Are you interested in collaborating on a project? Send me a message, and I will get back to you as soon as I can.